ECONOMIC ASPECTS OF THE SERBIAN-KOSOVO ISSUE

A roundtable entitled “Economic Aspects of the Serbian-Kosovo Issue” was held on February 21st, 2019 in Belgrade. This roundtable, as well as the other two dedicated to the delimitation and normalization of Belgrade-Pristina relations, was organized with the aim of providing new insights into possible solutions to the Serbian-Kosovo issue. The immediate cause for the organization of this roundtable are 100% tax imposed by the Pristina government on all goods originating from Serbia and Bosnia and Herzegovina that are still in force. The consequences of the customs measures are significant not only for the Serbian economy but also for the region, since all the countries of the region are also members of the CEFTA trade agreement. Considering that trade is one of the basic issues not only of economic relations but also political ones, and that at the moment the trade represents a stumbling block in the normalization of Belgrade-Pristina relations, the central theme of this roundtable was to consider the possibilities available to Serbia to respond to Pristina’s moves in an articulate and politically correct way. Another issue discussed at the roundtable was the issue of Serbian property in Kosovo, namely, the issue of executed and planned privatizations of social and public enterprises.

The roundtable entitled “Delimitation” was held on February 28th, 2019 in Belgrade. This roundtable, as well as the other two dedicated to the economic relations between Belgrade and Pristina and the topic of normalization, was organized with the aim of providing new, in-depth insights into one of the three possible solutions to Serbian-Kosovo relations. At this roundtable special attention was paid to the possible legal implications of delimitation and the tasks that this scenario would bring for Serbian state institutions. Within this framework, we have tried to discuss whether and how international law can help address the specific issues arising from the delimitation process. We have also tried to look at the possible gains and losses for citizens and the state of Serbia, along with other aspects and implications of this scenario (financial, social, ethnic etc.).

CURRENT CHALLENGES OF THE NORMALIZATION PROCESS OF SERBIA-KOSOVO RELATIONS

A roundtable entitled “Current Challenges of the Normalization Process of Serbia-Kosovo Relations” was held on February 25th, 2019 in Belgrade. This roundtable, along with the other two dedicated to the economic relations of Belgrade and Pristina and the topic of delimitation, was organized with the aim of providing new insights into possible solutions to the Serbian-Kosovo issue. The first thematic unit within this roundtable was dedicated to possible ways of overcoming the conflict relationship between the two communities, and ways of understanding and establishing the extended political dialogue. In the second section we made an attempt of thematizing regional effects of the normalization policy, bearing in mind the different aspects of both the Serbian-Kosovo relationship and internal relations in the Balkans. Both thematic units were also viewed in the light of relevant contemporary international trends that undoubtedly affect the general framework of the normalization process. 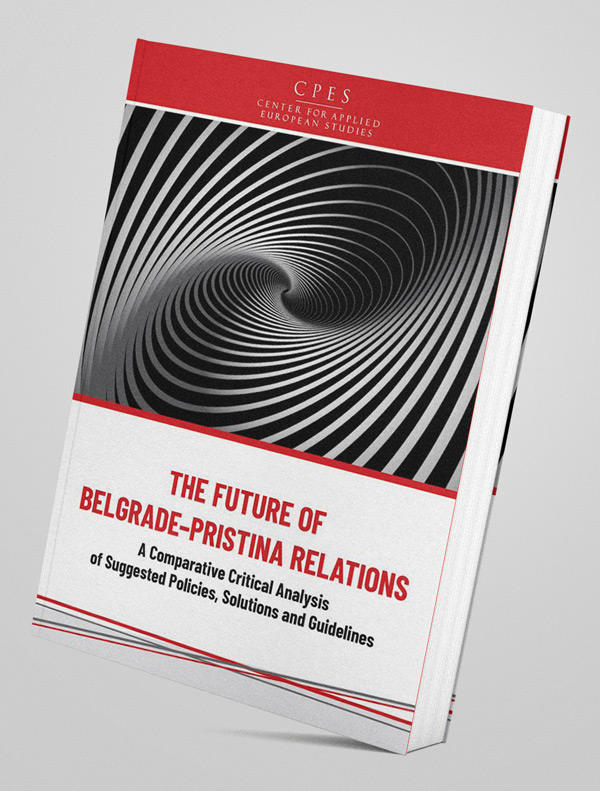